We have been fortunate to be outside the United States for these past three months, and able to take our news unfogged by the media cabal. The parallel universe occupied by US news is especially poignant when viewing something like the situation in the Ukraine. Lately we have been watching a rebel counteroffensive that had surrounded and slowly exterminated the NATO puppet army in the Donbass region, around the railway hub at Debaltsevo, in a military maneuver called “the cauldron.” It was executed by volunteer foot-soldiers who, armed with small arms and trophy mortars and rockets, scored a massive victory against attacking battalions of Empire's tanks and heavy artillery backed by NATO drones and AWACs.

This blog is dedicated to the idea of presenting the big picture—the biggest possible—of what is going on in the world. The abiding areas of interest that make up the big picture have included the following:

1. The terminal decay and eventual collapse of industrial civilization as the fossil fuels that power it become more and more expensive to produce in the needed quantities, of lower and lower resource quality and net energy and, eventually, in ever-shorter supply.

Much as we may dislike the fact, the results from quantum physics are unequivocal: parallel universes do exist. Schrödinger's cat is both alive and dead, at the same time, while it exists as a probability distribution, which is resolved into either a live cat or a dead one by the act of opening the box and observing it. But until the observation is made, both parallel universes can be said to exist, and there is no way for us to know which one of them we inhabit.

Article on Unspell published by The Atlantic

Johnny in Topeka can’t read, but Janne in Helsinki is effortlessly finishing his storybooks. Such a disparity may be expected by now, but the reason might come as a surprise: It probably has much less to do with teaching style and quality than with language. Simply put, written English is great for puns but terrible for learning to read or write. It’s like making children from around the world complete an obstacle course to fully participate in society but requiring the English-speaking participants to wear blindfolds. 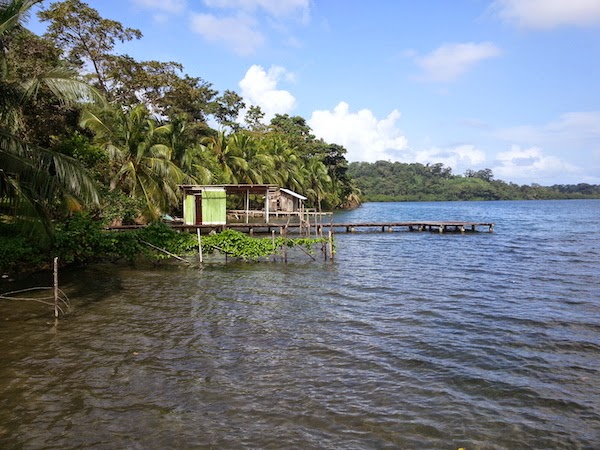 Quite a few of those currently inhabiting the belly of the decrepit and senile beast of western industrial civilization are experiencing an extreme sense of unease about what the future is likely to bring. But living with such a sensation is less than pleasant. In some other, perhaps less civilized language, the resolution to this crisis may be expressed as a special way of being, but in the language of civilization, the only possible work-out is through taking action. We must DO SOMETHING!